Phase Two explored the implications of abolishing or radically reforming the legal gendering of personhood.  This legal gendering happens in various ways, including through the registering of sex at birth (see our Q &A).  The research was divided into the following strands.  Research findings and analysis from Phase Two can be read here and are also available as a podcast.

Strand One: Implications for sex/gender-specific provision 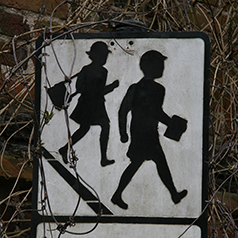 How would changes to the current legal status of sex/gender affect the provision of sex/gender-specific services?   The first strand of Phase Two considered how sex/gender-specific services might respond to, expand upon, or be challenged by changes to the current legal framework in this area.   Future of Legal Gender focuses on three key sites: schools, shelters, and refuges.

We carried out interviews with policy experts and service providers from these key sites to investigate how services currently determine sex/gender in their respective contexts and the challenges future legal changes might pose to the way in which they presently operate. 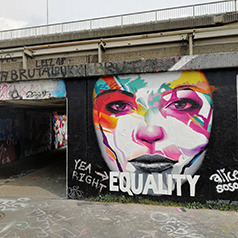 If sex/ gender were no longer a part of legal personhood, what effects, if any, would this have on struggles to advance greater social equality and justice? This question is concerned with equality as it relates to sex/gender, ethnicity/race, class/wealth, nationality and disability. We are also concerned with forms of equality that go beyond formal equal treatment. There are many factors that generate unequal lives, and law can have positive or negative consequences for advancing social justice even when it appears on its face to be neutral.

We interviewed over 80 people including members of public bodies, such as local authorities, along with NGOs, activists, lawyers and academics. 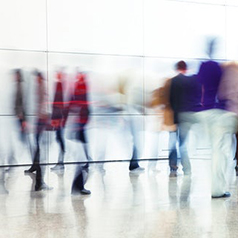 The third strand explored what legal gender status means for the public, and whether it matters to individuals in their everyday lives. We conducted an online survey and 44 semi-structured interviews to collect information about the significance of legal gender in everyday life and the appetite for reform. We chose this approach to give us a large-scale picture of the issues across different groups.

Attitudes to Gender, the online survey, was open from October to December 2018 to anyone over the age of 18. We asked for opinions on the significance of gender, including the categories of female/male in everyday life, and views on whether the law should be reformed so that infants are no longer legally declared female/male at birth. We received 3,101 responses from a range of publics. Learn more about our survey respondents.

Interviews were conducted with a range of people including 27 cisgender women, 8 cisgender men, and 9 trans and gender diverse people. 14 interviewees were parents of dependent children. The average age of interviewees was 43 years, ranging from 20 to 77 years old.

Read more about our key findings from strand three. 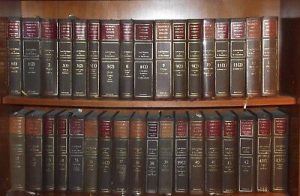 Read about Phase Three of the project here.

Return to the overview of the  project here.