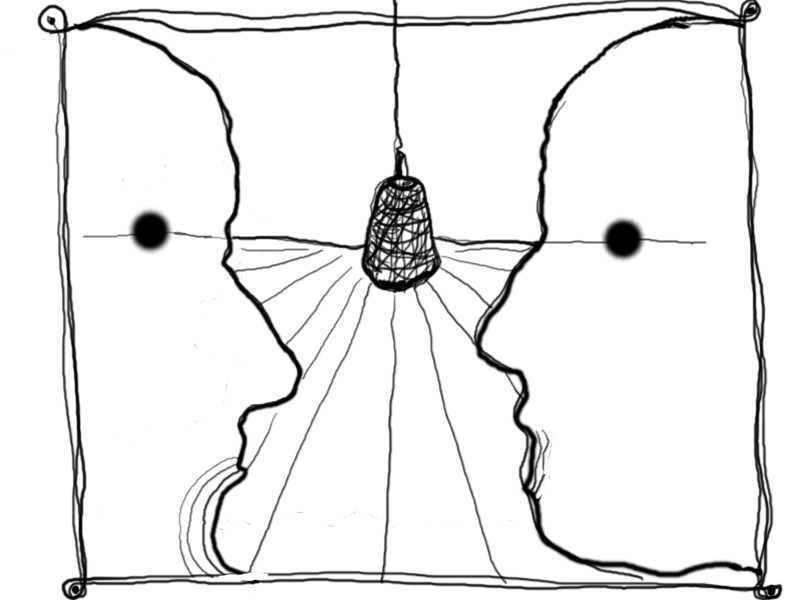 Over the coming months, we plan to post a series of “discussion prompts” emerging from our research.  Our hope is that people will engage with these prompts and share their views with us and others via this moderated discussion forum. We want to create a context for thinking about gender that treads new ground within a constructive and courteous ethos.

We are delighted to publish the following comment on our first discussion prompt (to be found at the bottom of the page), which asks what future do we want for gender?

If you’d like to send a comment on any of our posts, please email us at flag@kcl.ac.uk. Comments can be between 100 and 600 words. We are happy to publish comments either with your name or anonymously; please let us know which you’d prefer.  We will post comments as they are received.  All comments will be reviewed and moderated.

What future do we want for gender?

Sex, Gender and a Future of Freedom, Anonymous (May 2021)

I look forward to a future when sex at birth is not attached to any norms for behaviour or differences in status and when family life (understood in the widest sense) is not routinely based on inequality. Likewise I yearn for a day when ethnicity is no longer linked with pressure – sometimes from within as well as outside one’s ‘own’ group – to occupy certain rungs in society’s ladder. More broadly, I aspire to a world in which people are not valued mainly on the basis of their potential economic and political ‘usefulness’ (for instance as busy workers, bold soldiers or those who give birth to and nurture either, which may tie in with gender stereotyping) but rather because of their intrinsic worth.

Yet this is so different from the world we inhabit that I do not know just what that might mean. And to work towards that ideal (which will not be achieved in my lifetime), it may be necessary for some of us to locate ourselves somewhere. I, for one, surrounded by multiple inequalities since early childhood, cannot imagine being ‘genderless’ or ‘raceless’. This is not simply a matter of biology (relevant though this is): social expectations and personal sense of identity also contribute to a complex reality.

It is important to be able to examine, and challenge, sex-based oppression, from infancy through to pregnancy and childbirth and later years, while recognising the varied forms this may take. Gender-based injustice overlaps heavily but not completely, for instance if people with names like Anne and Meena are, for that reason, not shortlisted for a managerial or engineering job: if those in charge of recruitment have never met them, their physical characteristics may well be irrelevant. Factors such as class, disability and ethnicity (as well as chance) may also play a part. Examples include high maternal mortality among black women and stereotypical images, e.g. of Asian women as especially submissive.

Yet sex and gender may also be a source of happiness, for instance pleasure in one’s own bodily sensations or pride in women’s struggles through the ages. I can also see why transgender people may experience relief when they get rid of a label which they feel does not fit them and are affirmed for who they are. Ultimately I believe that rigid gender roles trap everyone but that, under conditions of freedom from oppressive exploitative structures, individuals will almost certainly vary widely in tastes and interests, which may alter over the lifecourse. I do not know what terms will be attached to these differences.

To extract a vehicle stuck in mud, people may stand in different places and push and pull from different angles. It is hard to know in which direction gender might go if no longer mired in a world of multiple deeply-rooted inequality, indeed whether it might be eventually abandoned by the roadside. Meanwhile if those seeking to tackle imbalances in power and status, even if not in full agreement, can find out more about others’ experiences and show some generosity to one another, progress may perhaps be made.

What future do we want for gender?

“We are not only oppressed as women, we are oppressed by having to be women, or men as the case may be. I personally feel that the feminist movement must dream of even more than the elimination of the oppression of women. It must dream of the elimination of obligatory sexualities and sex roles. The dream I find most compelling is one of an androgynous and genderless (though not sexless) society, in which one’s sexual anatomy is irrelevant to who one is, what one does, and with whom one makes love.”

What future do you want for gender? Does it involve:

Perhaps no one of these is sufficient, and gender’s desired future involves some combination of them or something else entirely.

But do differently expressed hopes for gender’s futures rely on different understandings of gender?

Take gender abolition, which associates gender with structures that give rise to hierarchically organised desires, labour, wealth, power, and forms of self-expression. Gender here has no meaning or possibility outside of inequality. By contrast, gender affirmation associates gender with the social languages people use to express themselves. As a language, gender evolves and changes, as the growing use of terms such as agender, non-binary, and genderqueer demonstrates. But fundamentally gender’s value here lies in the means it offers for societies, groups, and individuals to express themselves.

Whether gender can be benign, and what gender would have to mean for this to be possible, divides people. On its face, disagreement seems to be about incompatible social aspirations and divergent critical assessments of what is wrong. However, looked at more closely, it may reflect different uses and understandings of the same gender terms.  The gap between abolishing and affirming gender, or between undoing and redoing it, may be smaller than it sometimes seems if the gender some people want to celebrate or retain is not the same (meaning of) gender that others want to abolish.

Our research approaches gender as a social phenomenon. It focuses on the contribution gender makes to shaping people and other parts of society as different and unequal, subject to hierarchical codes of feminine and masculine. Gender, however, is not just something done to people. We all contribute to doing gender, including as workers, activists, public space users, friends, lovers, and carers. This also makes it possible for us to do gender differently.

Our project is explicitly oriented to the future – to aspirations for gender beyond the terms of current politics. Exploring what future social life could be like (with or without gender) may provide a place of greater agreement in the present. It might provide a way of thinking optimistically about feminist, queer and gender politics that refuses to be chained and confined by the bitter and polarised terms of current debate.

Can we recognise and explore shared hopes for less unequal life when the gender-terms for its discussion are currently so contested?

How can we have this conversation?

We look forward to hearing your thoughts.